Determining the impact of nutritional ketosis on individuals affected by COPD

Investigating the impact of nutritional ketosis on inflammation, lung function, and exercise tolerance in individuals with COPD. 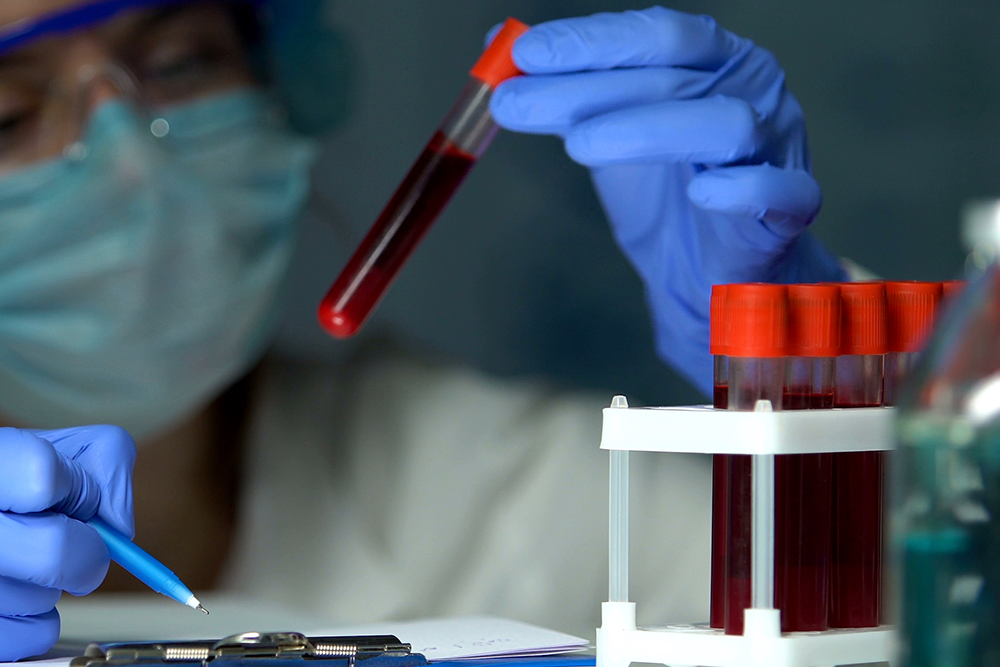 Chronic obstructive pulmonary disease (COPD) is a respiratory condition associated with persistent airflow limitation and dyspnea that affects ~3 million Canadians. The role of lung inflammation in the progression of COPD is not fully understood but it has been causally linked with disease pathogenesis. The progressive worsening of airflow obstruction with COPD is associated with airway inflammation that persists even after patients avoid the noxious particulate that caused the disease. Chronic inflammation is now well-recognized to extend beyond the lungs as patients with COPD have increased systemic, heart and skeletal muscle inflammation that is linked to a number of secondary co-morbidities (especially cardiovascular disease). As such, there is growing interest in therapies that can reduce inflammation as they have the potential to slow disease progression and prevent the development of COPD comorbidities. Emerging evidence indicates that a low-carbohydrate, high-fat ketogenic diet may have therapeutic implications for COPD. This project will help to determine if exogenous ketone supplementation and/or a ketogenic diet can have therapeutic benefit for COPD.

The ketone body beta-hydroxybutyrate (BHB), which increases in the circulation following a ketogenic diet, has demonstrated signalling properties that directly reduce inflammatory signalling in immune cells. In addition to these potential anti-inflammatory benefits, the greater reliance on fat oxidation (a hallmark adaptation to a ketogenic diet) reduces carbon dioxide production, which could attenuate the drive to breathe during exercise and thus improve dyspnea and exercise tolerance in individuals with COPD. As such, a ketogenic diet (or an increase in circulating BHB) is an emerging therapeutic option for individuals with COPD with potential to reduce inflammation, slow disease progression, limit comorbidities, and enhance functional status. The overall theme of the project will be to investigate the role of nutritional ketosis in the treatment of COPD. The aim of the first study will be to determine whether raising blood BHB directly through the use of exogenous ketones can reduce markers of inflammation, reduce dyspnea and improve exercise tolerance in patients with COPD. The PhD student will lead a randomized crossover trial comparing exogenous ketone supplementation (0.3 g/kg body mass ketone monoester) to placebo, separated by 5-10 days with blood samples, respiratory testing, and exercise tolerance assessed in response to acute nutritional ketosis. This initial study will inform subsequent research that will examine cellular and clinical outcomes relevant to individuals with COPD following longer-term exposure to nutritional ketosis via exogenous ketone supplementation and/or a ketogenic diet.